Femme is a responsive / magazine / eshop theme for WordPress and its flexibility will blow your ming. Enjoy! 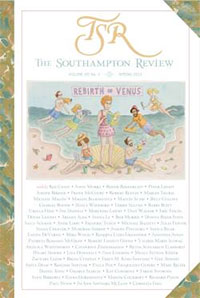 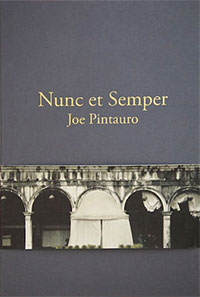 Now in the editing process: TSR Books, concentrating on the craft of writing.